Things that really f**k you off - Video game edition 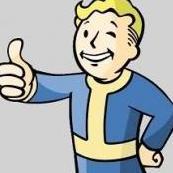 By Rayn,
June 23 in Discussion