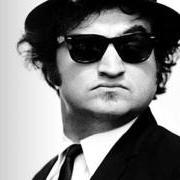 By Don Wiskerando,
May 15 in Discussion