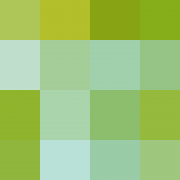 By Hitcher,
June 15 in forums_forum_3