Rate the last film you watched out of 5 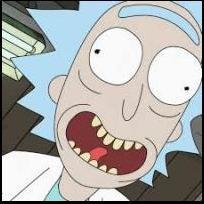